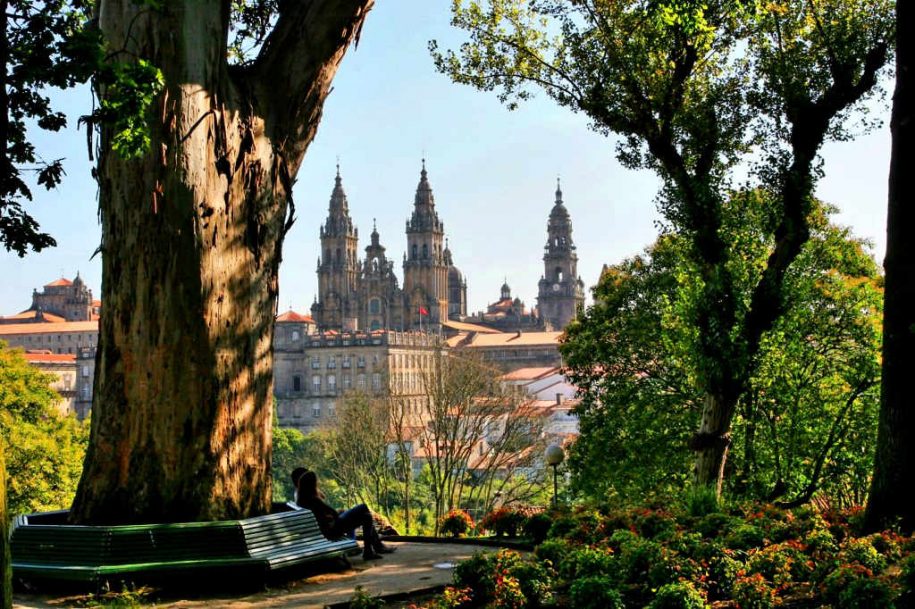 The Way to Santiago is a millennial route that has been followed by millions of Pilgrims from the beginning of the 9th century, when the tomb of the Apostle James (Santiago) was discovered.

Since then, people from all over the world have walked the ways that lead to the Cathedral where relics of the Holy Apostle are venerated; giving rise to a phenomenon that survives and gets stronger day by day.

The Way is also an opportunity to discover the hospitality of the people of Northern Portugal and Galicia. The huge architectonical heritage, its centuries-old cultural traditions and the region’s rich gastronomy are of great historical value.

The Portuguese Way to St. James (Central Way) is the most important Portuguese route and was chosen by millions of Pilgrims going to Santiago since the 9th century.